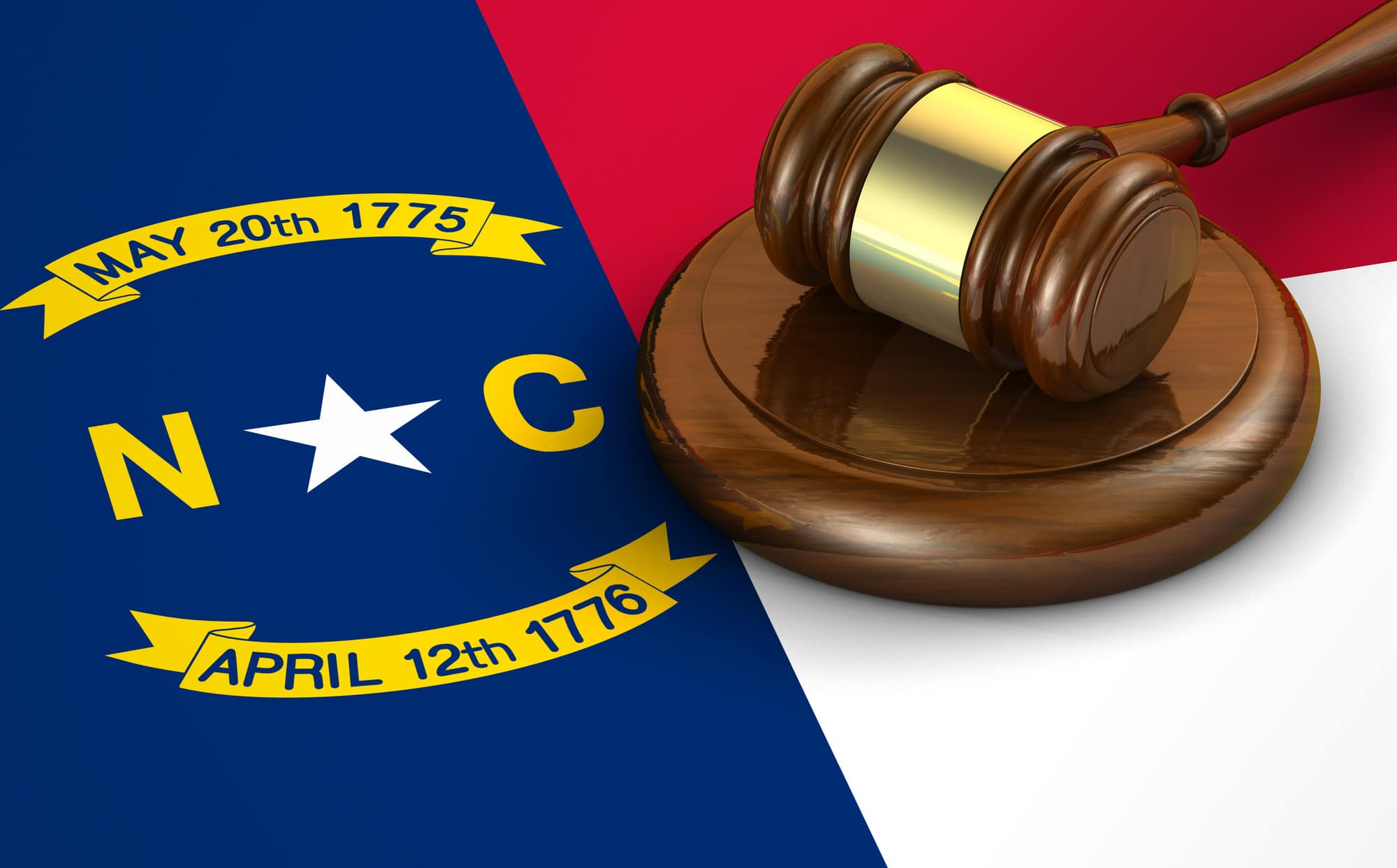 But, it’s not good news across the board when it comes to all North Carolina crime statistics. While there was close to a 5 percent drop in property crime, violent crime rates have increased.

If you live in NC or you’re thinking of moving to the state, you’ll want to know how safe you and your property are.

Here we take a look at the five most common charges in North Carolina.

Larceny is also known as theft or stealing property, with the intent to keep it.

Most larceny cases within North Carolina aren’t categorized. But, of those that are, the most common larceny charge relates to items being stolen from motor vehicles.

Although there has been a decrease in larceny offenses in North Carolina, it is still the most common crime in the state.

Burglary is another crime that has seen a decrease in recent years in North Carolina.

That said, North Carolina crime statistics show that NC has a higher burglary rate than the national average.

Contrary to what most people consider burglary to be, nothing needs to be stolen for an individual to face burglary charges.

Breaking into and entering someone’s property unlawfully is enough for the prosecution to argue that the accused intended to steal from the victim.

While NC property crime is still higher than the national average, the state is at least becoming a safer place for its residents’ property.

But, there is a worrying trend which shows that violent crimes such as aggravated burglary, aggravated assault, rape and murder are all on the increase in North Carolina.

Of these violent crimes, aggravated assault is among the most common in the state. Compared to the national average rate of 2.49 cases of assault per 1,000 people, the rate in North Carolina is 2.45.

Despite this, there were 15,306 incidents of stolen vehicles in 2016, which makes it enough of a significant problem to warrant a category of its own.

Robbery is different to larceny as it involves the use of force, or the threat to use force, to take property.

This might include assault or the use of a weapon combined with theft, and as such, it is classed as a violent crime rather than solely a property crime.

The Most Common Types of North Carolina Crime

While property crime is still more common across the state, the increase in violent crime is of great concern for all NC residents.

Have you seen signs of this increase in violent crime where you live?

If you’re worried about someone you love becoming involved in North Carolina crime then contact us for more information.