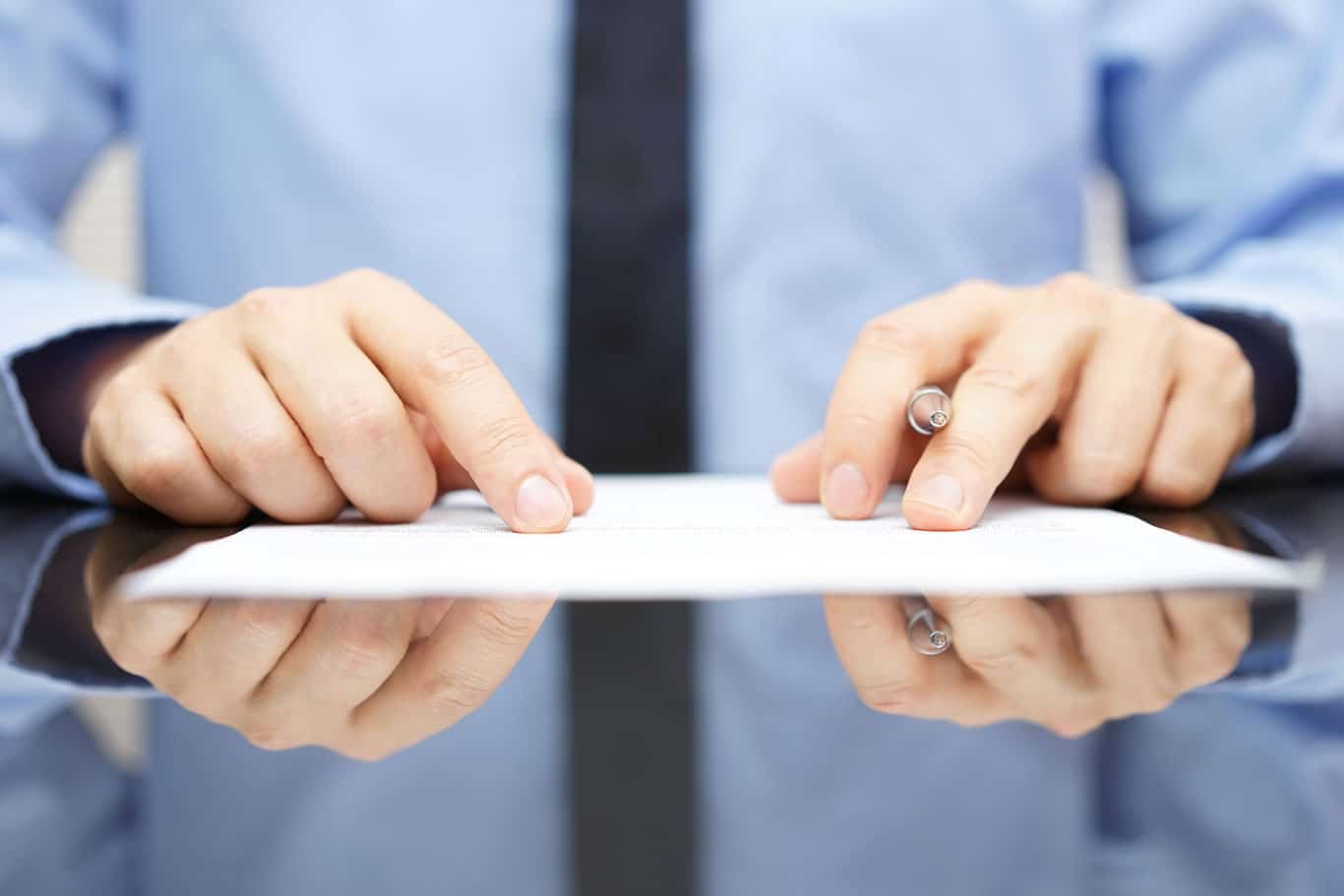 Bail is evidenced or recognized, by a bond which becomes a record of the court. The bond is a contract between the state, defendant, and the Bond Agent. The agreement states that the state will release the defendant from custody to the Bond Agent.

How much does a bail agent charge?

The cost to the consumer will be 15% of the total amount of the bail bonds. Anything charged above the 15% by a bail agent is against the law in the state of North Carolina. The court determines the amount of the bond.

What can I do if I can’t afford to pay the bail listed on the bail schedule?

If you can’t afford the amount of bail on the bail schedule, you can ask a judge to lower it. Depending on the state, your request must be made either in a special bail-setting hearing or when you appear in court for the first time, usually called your arraignment.

Are there any restrictions on how high my bail can be?

The Eighth Amendment to the U.S. Constitution requires that bail not be excessive. This means that bail should not be used to raise money for the government or to punish a person for being suspected of committing a crime.

What does the bail agent do for the consumer?

The bail agent provides an avenue for the incarcerated person to be out of custody until his/her day in court, allowing the defendant to continue his/her day-to-day life until the criminal matter is resolved.