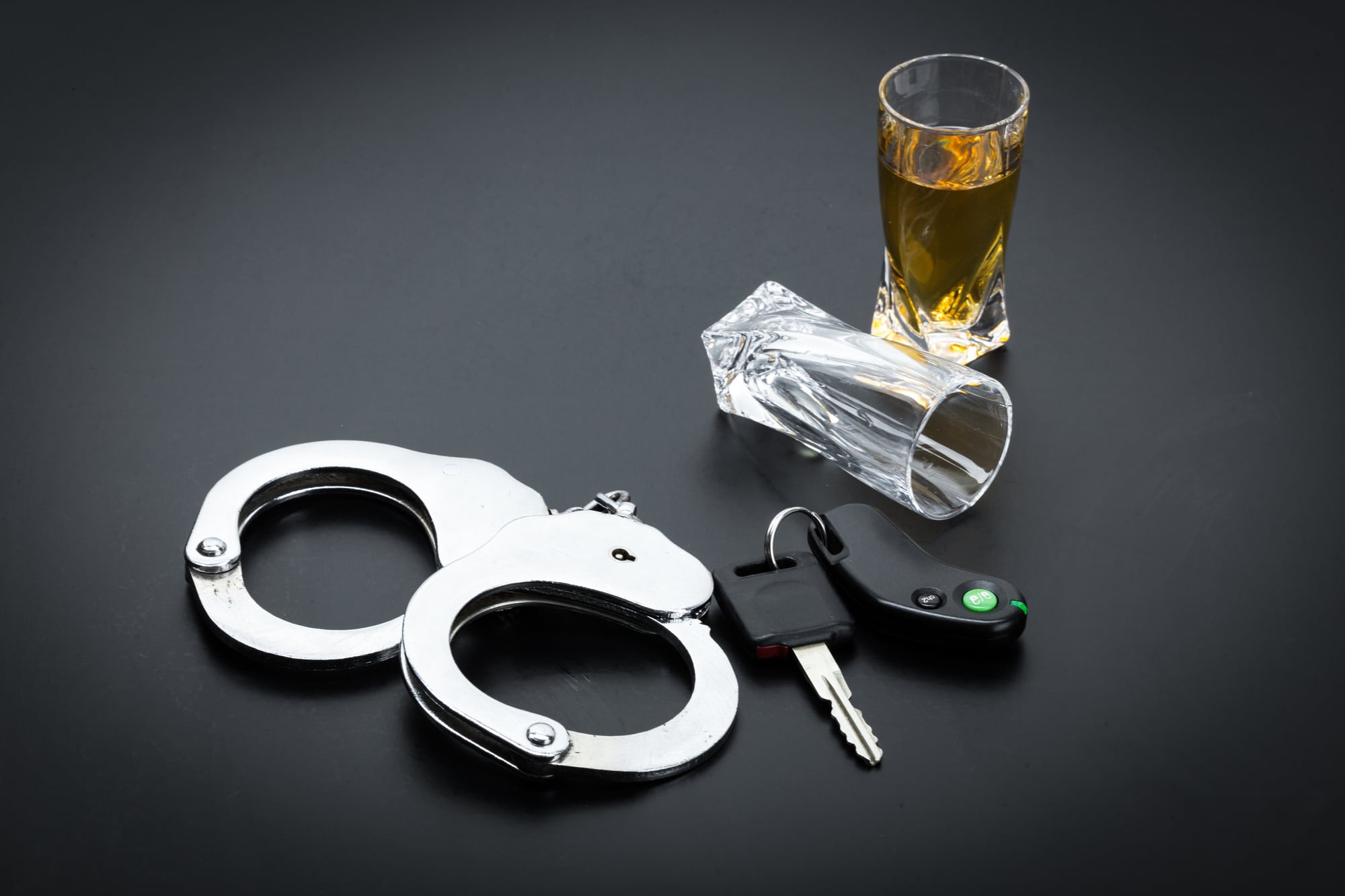 You got pulled over and arrested on suspicion of driving under the influence in North Carolina. A DUI charge is the end of the line, right? Your life is pretty much over.

Except it’s not. It’s a grave mistake, and you should expect your life to be altered in some significant ways. But you can get your life back if you make the right choices from here on out.

Moving forward, it will help to know a few things about DUI in NC. Read on to find out what the law says and what that means for your future.

There are two types of penalties under NC DWI laws. After your arrest, you’ll face administrative penalties first.

Administrative penalties are consequences that are handed down before you have your day in court.

There are two ways to get a license suspended administratively. The first involves refusing to take a breath test when an officer asks you to do so, and the second involves taking the test but registering a blood alcohol level of 0.08 or higher.

If you’re under 21 or driving a commercial motor vehicle, then you have even less leeway. In those cases, a result 0.04 or higher is failing.

If you refuse the test or fail it, you should be prepared to lose your driver’s license for at least 30 days. If you’re convicted, expect to have your license revoked for at least a year.

Under North Carolina alcohol laws, you don’t necessarily have to fail a test to get charged. An officer who believes you to be “noticeably impaired” can also arrest you.

Court penalties are the kind that can only be imposed after you appear in court and are convicted. According to the North Carolina Department of Public Safety, there are five misdemeanor levels for a DWI conviction. Level 5 is the least serious, while Level 1 is the most serious.

At Level 5, you’re looking at a fine of up to $200. There’s minimum jail time of 24 hours, but a judge has the discretion to suspend that jail time and order the defendant to complete community service instead.

It’s no guarantee that you’ll get a Level 5 misdemeanor, but it helps if you have an otherwise clean record and a capable criminal attorney who knows the system.

If you get convicted of Level 2 or Level 1 DWI, then you’re in real trouble. North Carolina judges cannot suspend the minimum jail sentences at those levels. For Level 2, that means at least seven days behind bars, and for Level 1, you’re looking at at least 30 days.

Level 2 and Level 1 convictions are often reserved for repeat offenders or drivers who got into a crash that injured someone.

You can also get charged with felony DWI if you’re a habitual offender with three DWI convictions in the past seven years. That also means a jail sentence of at least one year.

Dealing with a DUI Charge

Once you’re arrested on a DUI charge, lawyers will probably inundate you with offers. You’ll need an experienced lawyer instead of one who is out to make a quick buck.

Unfortunately, there are also scammy bail bond companies. If you fall for one of those, you could be stuck behind bars until your trial. Bail bond scam warning signs include cold calls and deals that seem too good to be true.

We’ve got more than two decades of experience in the bail bond industry. We believe in fair terms and clear communication, so contact us with any questions.