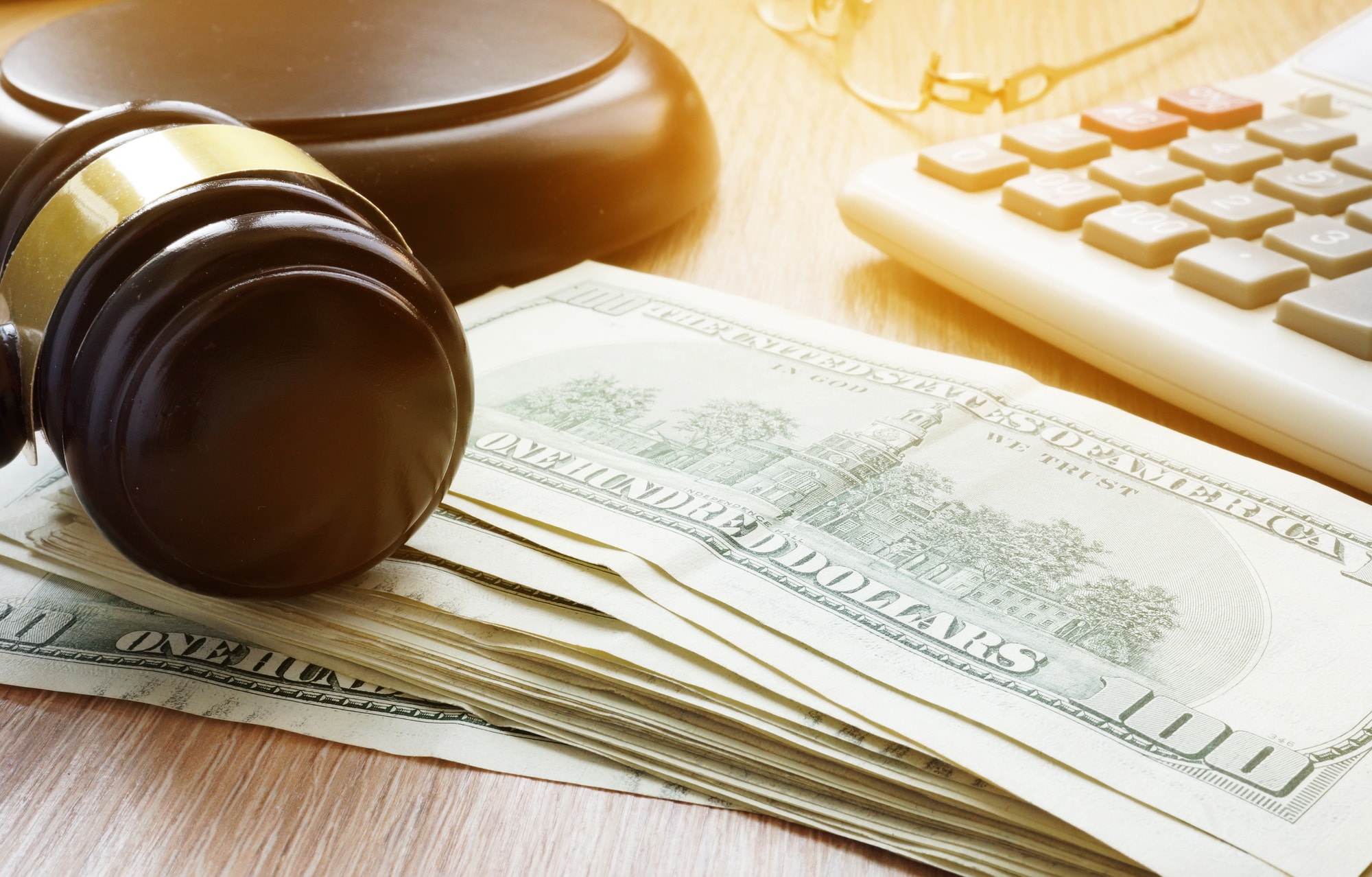 To post bail, some will pay their bail amount out of pocket. Others will turn to a quality bail bond organization to help them achieve freedom.

So then, how do bail bonds make money?

To help add more clarity to the bail bond process, our team explores the intricacies of the bail bond business and answers that question below.

A Bail Bond Company’s Relationship With Their Client

For many people, working with a bail bond company is a necessity in order to get out of jail rather than having to sit confined until they can see a judge. That’s because bail amounts can be prohibitively high and most people don’t have the cash required to pay what’s being asked.

For example, if you were accused of committing a crime and your bail was set at $50,000, would you have access to that kind of cash? If you didn’t, you’d either have to remain confined or get a bail bond.

A Bail Bond Company’s Relationship With The Courts

Bail bond organizations have agreements with courts locally, statewide, and sometimes across the country. These agreements allow them to get their clients out of jail with a phone call.

How Do Bail Bonds Make Money?

Now that you understand why people get bail bonds and the risk bail bond companies take on with courts by bailing their clients out, we can answer this article’s key question.

In order to stay operational and mitigate the risk involved in bailing out their clients, bail bond companies will charge clients a non-refundable fee for posting bail on their behalf. This fee is typically a percentage of their bail amount.

As stated, the answer to “how do bail bonds make money” is that they charge clients a fee. That fee not only helps bail bond organizations stay in business but also mitigates the risk they run of their clients violating the terms of their bail.

If a loved one is in need of help posting bail, “A Be Out Bail Bonding” can help.

We’re open 24 hours a day and are the number one Greenville, NC bail bonds service.

Contact us now and let us help you get the person you love back home.

Digital seals and the war on illegal remedies