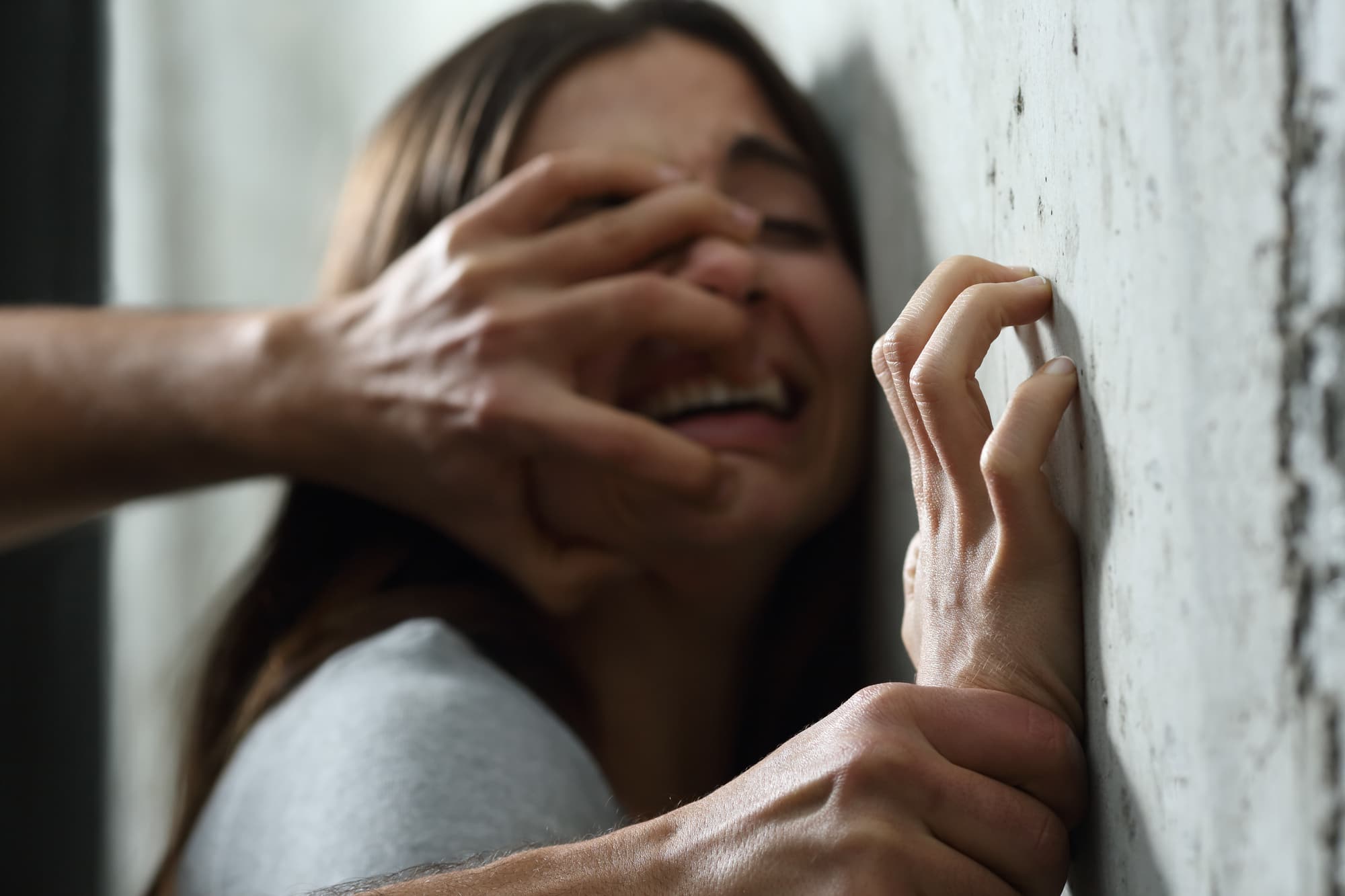 About 6,300 American troops died in war since 2001. The number of U.S. women murder by current or ex-partners during the same time frame was 15,462. That’s more than double the casualties of war.

The Centers for Disease Control and Prevention defines intimate partner violence as sexual violence, physical violence, psychological aggression, and stalking by a former or current partner. This person is someone the victim had a personal relationship with, regular contact, sexual encounters, or were a couple.

Domestic violence is a real problem in this country. Click here to get 5 shocking statistics about domestic battery that illustrate why.

1. There Are More Than 10 Million Victims Each Year

Who are the more than 10 million victims of domestic battery? There is really no telling indicator. Studies show that income level, occupation, and environment are not indicators of abuse.

2. Only 34 Percent Get Medical Attention

Only about 34 percent of victims get medical care for their injuries when hurt by an intimate partner. Fewer people report to the police, so the statistics for domestic abuse should be higher. Most abusers do not face domestic battery charges.

Unfortunately, this cycle seems to continue. 40 million adults grew up with domestic violence in the U.S. Domestic violence issues with children leads to learning difficulties, lower IQ scores, and attention problems. These children can also age prematurely due to the stress on their mental health.

Men who are exposed to domestic abuse as a child are more likely to commit a crime or become an abuser. This is because a child does not learn how to have a healthy relationship as a child and also doesn’t know how to respect or trust others even those they love.

4. Domestic Violence is the Leading Cause of Injury to Women

Domestic violence is the leading cause of injury for women 15 to 44 years old. This is more than all other crimes and car accidents combined.

Domestic violence is expensive. It costs the U.S. economy $67 billion annually. This number includes suffering, treatment, lost of wages, lost productivity, and the damage to the quality of life.

Why is it so expensive? It’s one of the top causes of homelessness. About 40 percent of all domestic abuse victims are homeless at some time.

The cost of healthcare is also a leading factor in cost. The health-related costs are more than $8.3 billion each year, which includes physical and mental treatment. This treatment is ongoing after the violent encounter.

What Happens with Domestic Battery Charges?

As you can see from above, domestic battery is a real problem in the U.S. What happens when you or a loved one face charges? Contact us today to discuss your bail bond services options because this can be a scary time for all involved.